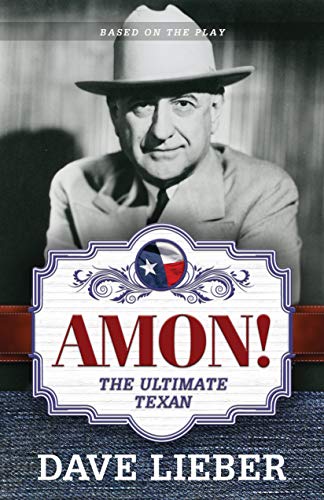 A young girl's wish is granted when a new sister arrives. While the baby can't do much, over time the big and little siblings become inseparable, playing and dancing, imagining and laughing. By each other's sides, they are smarter, kinder, and braver than they ever thought they could be. And they are forever sisters first.

"The Sparkle Box" by Jill Hardie

Sam is so excited about Christmas! He’s thinking about his Christmas list and puzzling over a mysterious gift―a sparkly box sitting on the mantel. As Sam and his family participate in holiday activities, they bless others with gifts from the heart: they give mittens to a homeless man, support a clean water charity, and donate blankets. When Sam finally opens the Sparkle Box on Christmas morning, he finds slips of paper that say things like “mittens for those in need.” His smiling parents explain that the  papers in the box represent the family’s gifts to Jesus that year.

"Not on my Watch" by Elizabeth Johnston

News headlines point to a world that has gone stark-raving mad. Right is wrong and wrong is right. Religious liberty is under attack. Gender identity and fluidity is not only accepted but encouraged. Same-sex marriage is embraced by some churches. Deviant sexual practices are taught in schools. Hundreds of thousands of babies are aborted annually. "No more!" cries Elizabeth Johnston (aka The Activist Mommy), who has made Christian activism a calling for her life and her family. In Not on My Watch, Johnston courageously defends the timeless truths of God's Word and inspires and encourages other Christians to unite in winning this war for our children, our morals, our freedom, and our culture.

When Amon G. CarterSr. visited Ireland, he was hailed as "the mighty Carter, son of the Lone StarState." Quite fitting. Texas is what she is today - a leader in industry, especially aviation - in part because of the work Carter did in the first half of the 20th century. A one-man economic development department for Fort Worth and vast West Texas, Carter is credited with luring a trillion dollars' worth of businesses to his beloved state.

Flashy, excessive, impulsive and powerful, the pretend-cowboy manipulated presidents with gifts and hobnobbed with celebrities.
At every turn, he fought arch-rival Dallas. Legend has it that he carried a sack lunch to Big D because he didn't want to spend any money there.
In this book, a companion to the new theatrical production of the same name, Amon tells in his own words how he built one of the great media empires of the land - and what he did with it. The book also presents 100 classic photographs from the era that bring Amon's words to life.

The Church Library contains the latest books, E-books, CDs and DVDs. Our purpose is to provide church members and people from the community with materials that will bring them closer to God.

*E-Book Instructions: Once on the E-Books website, click on the books icon in the upper right hand corner, then select the name of the library from the dropdown – ‘First Baptist Church Grapevine’, then type in your library card number and a pin. If you need a library card and pin, please email library@fbcgrapevine.com. 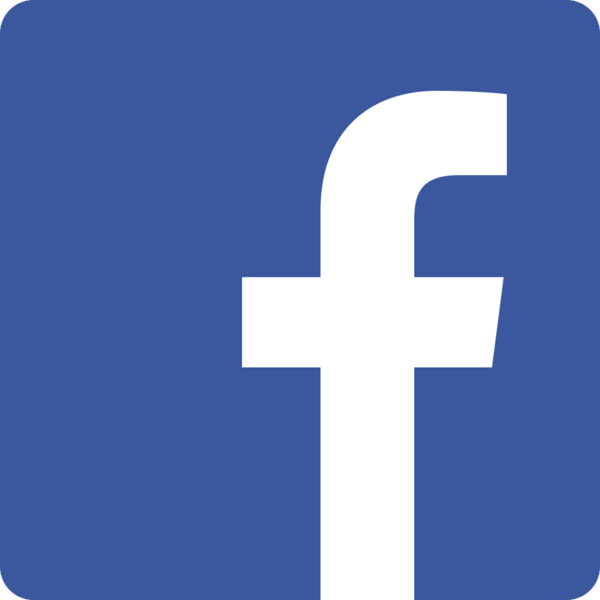